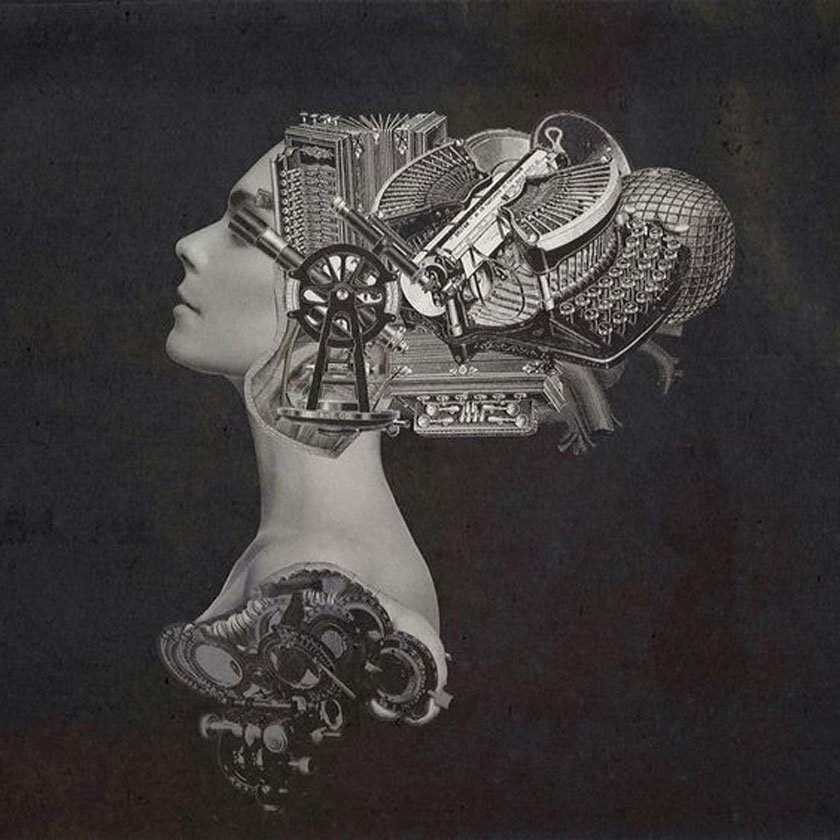 Writing in Another Tongue: For You

I’ve been thinking about writing every single day since the past… how many years, Judith? When was it that we were first here, in Indo? That I felt “jatuh cinta dengan negara ini”?; that I realized deep inside my heart that writing was the only thing that had ever given me peace… complete peace I mean; and not after the fact but whilst in it.

Some months after, I gathered my close family around, and amidst a feeling of joy -a bit afraid of falling far outside all expectations- confessed that I wanted to be a writer; I did. I do.
First the realization, then the decision. It can never be the other way around. Because being a writer, trying to be a writer, writing: is not something that you choose, but that chooses you inescapably. It is a destiny, a pursuit, a sentence and a suicidal act… some before me have said.
Three novels later, thousands of hours of work alone, with Eduardo, at home, in cafes, in different countries, here I am. Seemingly in the same spot, without really believing or becoming the writer I want to be. Unpublished, un-seen but most painfully: un-read.

So I think about it every single day when I wake up and get to work in other things that allow me to live this amazing life I’ve chosen when I fight with my “güero” about my frustrations when I wonder why no-one is picking up my words… I get angry with the publishing world, with its archaic ways and with my old beliefs. I do not want to self-publish because I do not want to be the creator and the judge, maybe also because I am afraid… I do not want fame, nor dream to become an influencer of high numbers – I’ve been dreaming with the day my phone gets caught in fire and I am free from it forevermore-.

I just want to write… I want that my work of six years, piled up in a drawer, gets some sun, some critics some dialogue. I do not mind the bashing; at the end, it also entails passion.

Should I write in English?, I wonder sometimes… my head is in this language more than half of the year. More than half of my friends.   Living and being in love in a language that is not your own is a strange thing… You never love in another language, you just allow your mind to inhabit that mental state, but your heart, you deep sense, your pulse, will always fell deep amid your mother tongue; and it is not as if I see my güero and think “te amo”, I think in English as now: I think “I love you”  . But when I see him, I feel “amor” and that is different. Words may or may not be interchangeable; that is a longer discussion.

Our mother tongue has such deep emotional rooted values within each and every one of us; it has allowed us to make sense of the world, it has given us a name and thus an existence. Forgetting our mother tongue is like losing a part of your soul that will never come back; is like forgetting how to cry.

I cannot, nor will ever want to change my emotions, but maybe I can allow them to speak using words that are clearer to most of you, that bring meaning to what lays within, which allow me to be heard by the other half; by all of you.

Would you keep reading?

PS: My Judithcita, I owe you the record of our trip… the longer I take the more it turns into an amazing version of itself.

PPS: Now you have no excuses my güero, I’ve written in your mother tongue.